Monday Ubani, 3rd Vice President of the Nigeria Bar Association, NBA, has revealed that Minister of Niger Delta Affairs, Senator Godswill Akpabio, actually submitted a comprehensive list of lawmakers involved in contracts in the Niger Delta Development Commission, NDDC, to the House of Representatives Committee, however the Committee Chairman refused to read the part of Akpabio’s letter containing the detailed list.

Ubani further noted that the two Committee Chairmen of the two chambers, the Senate and House of Representatives were both mentioned in Akpabio’s letter as they were involved in the NDDC contracts.

“My findings is that this honourable Minister sent a letter with the attachment of names of (members) of the present House, especially the two Committee Chairmen of the two chambers, the Senate and House Representatives that were involved in contracts in NDDC.

“And those were not brought to the attention of the House.

“What was read was the second paragraph that was to them very beneficial and they were all clapping and rejoicing whereas the letter was rather comprehensive and very clearly indicated names that were involved in the contract thing in NDDC,” he said. 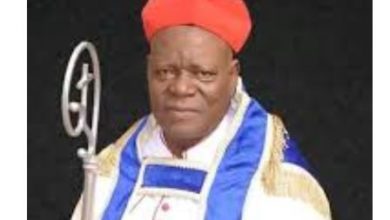 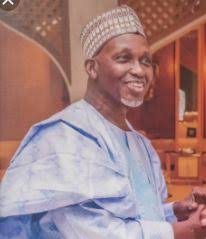