Former aide to ex-president Goodluck Jonathan, Reno Omokri has reacted to the series of Killings in Southern Kaduna.

In a tweet he shared via his official twitter handle, he condemned the action of Governor Nasir El-Rufai over the ongoing genocide in the Christian dominated Southern Kaduna State by suspected armed Fulani herdsmen and mercenaries.
He alleged that the Governor was responsible for what is going on in his State, further making claims that the Governor had already announced his anti-christ tendencies.

“I’ve lost patience with these pray for Southern Kaduna hashtags. They are irritants. Pray, pray, pray! Is that all? Self-defence is a Universal Human Right. Read Nehemiah 4:17 “With one hand they worked at construction, and with the other held a weapon.

“Anyone surprised that a man who insulted Christ is doing little as herdsmen slaughter S. Kaduna people is unwise. @Elrufai already announced his anti-Christ tendencies. May his plan for Christians never materialize in Christ’s name.

“Nasir @Elrufai, you are fulfilling the threat you made in this tweet of July 15, 2012. The ‘loan’ you referred to is being repaid in S. Kaduna. Well, I make my own vow: You will not escape justice for what’s happening in S. Kaduna.”

Why I Cannot ask DSS to release Sowore – AGF 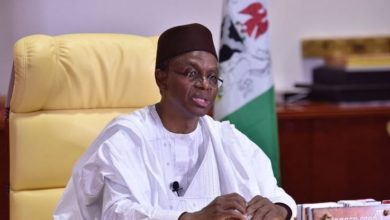 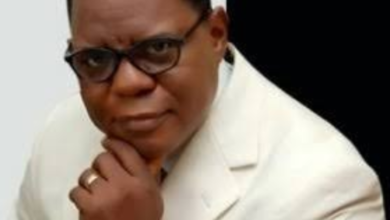 Coronavirus: CAN reacts to ban on Worship centers 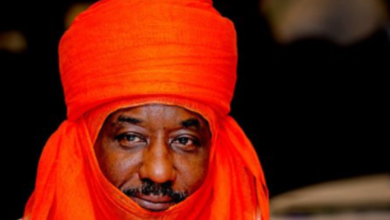