A pastor, A.N Brown has been called out because of the theme of his message.

The program which was tagged “God does not have a girl child… and no girl will make heaven” held on June 25 on Facebook Live. However, the video and flier just started going viral and it has caused outrage as people called him out for his choice of words.

In his message, the pastor stated: “Every born again child of God is born by the spirit and spirit does not have gender classification. He added: “Gender only exists in the flesh.”

In spite of his explanation, viewers did not stop calling him out on Facebook.

See some of the reactions below: 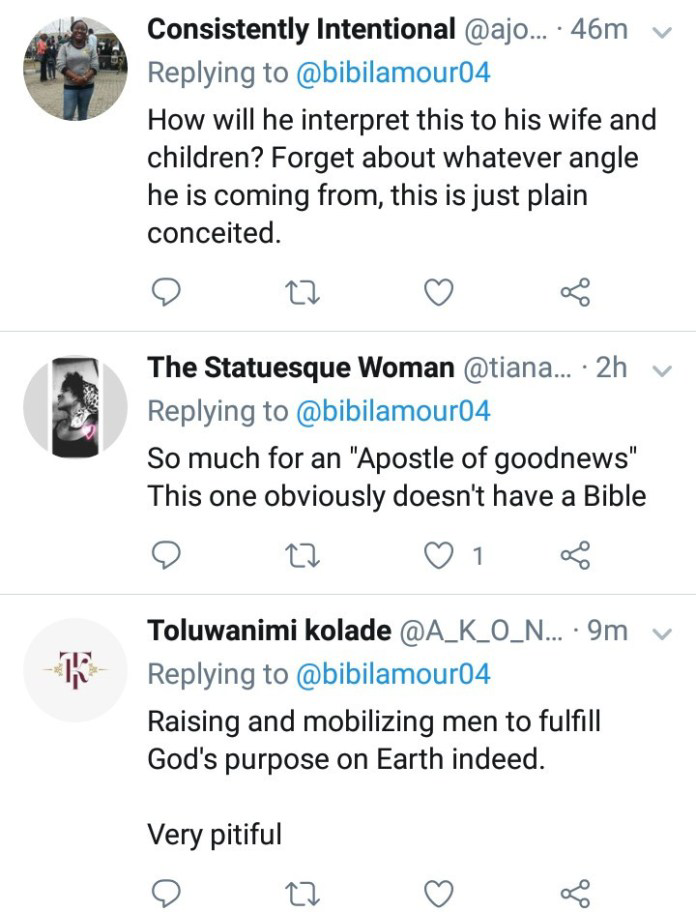 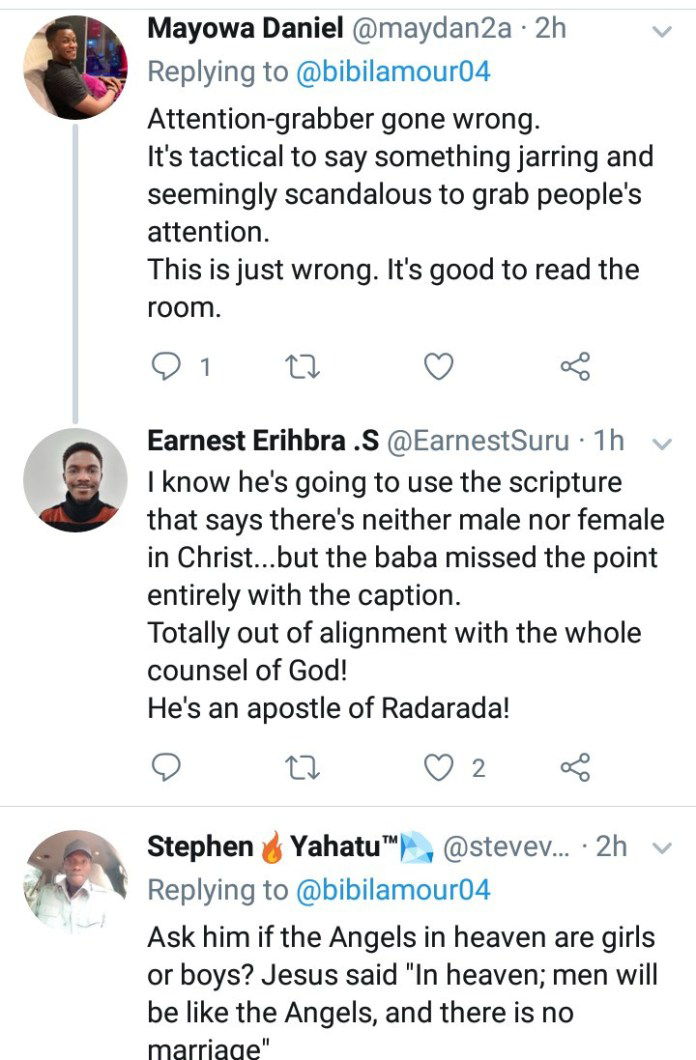 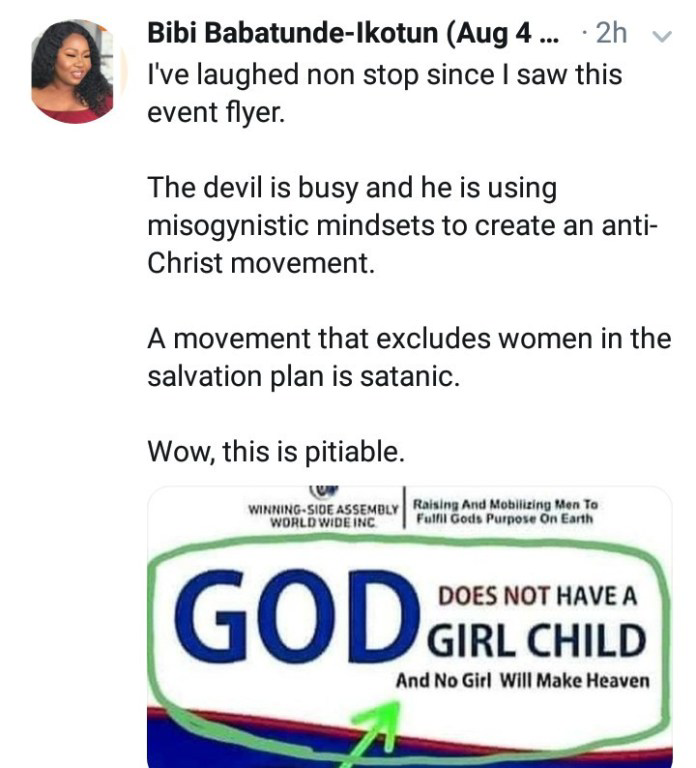 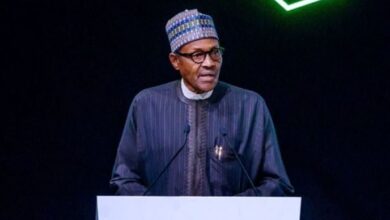 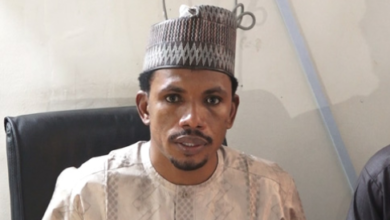 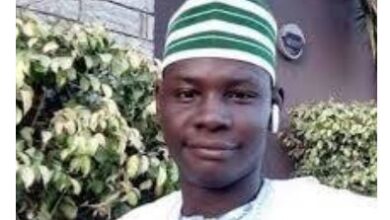 We met, fell in love and got married in three weeks – Ned Nwoko shares love story of him and his wife, Regina Daniels.