The Special anti-robbery squad have arrested suspected armed robbers who killed and buried a serving police officer in Imo State.

According to the Imo police commissioner Isaac Akinmoyede while parading the four suspects before newsmen at the command’s headquarters in Owerri on Wednesday August 12 said they would be prosecuted and made to face the law.

“The prime suspect, Chinedu, was brought in with multiple injuries on his body. The suspects, who are strong members of the notorious outlawed late Chijioke Onyeze, aka Bracket’s gang, have confessed to how they murdered a serving policeman and buried him in a shallow grave.

“Three suspects were earlier arrested by the SARS operatives and are currently undergoing investigation. It is important to note that on July 6, 2020, the group killed one Obioma Iheka, murdered one Maduakolam Nwoguzo on May 14 and one Alozie Amadi on July 4, 2020, among others.

“Efforts are being intensified to recover their operational weapons and arrest others fleeing gang members. Investigation is still ongoing and further developments will be communicated 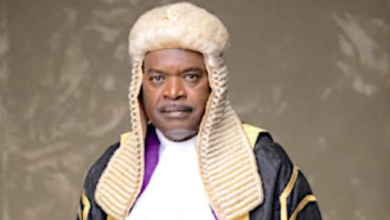 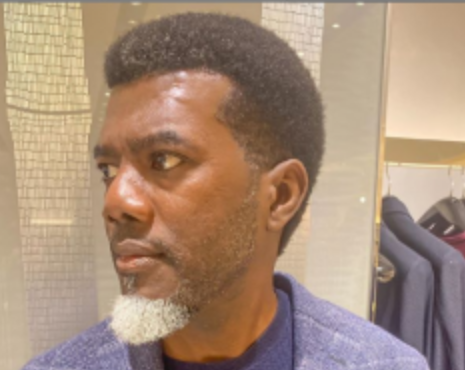 Never give Money to an I-phone User – Reno Omokri 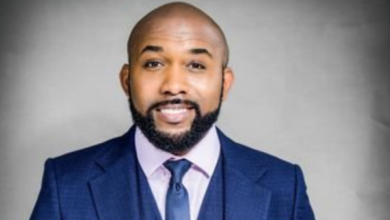 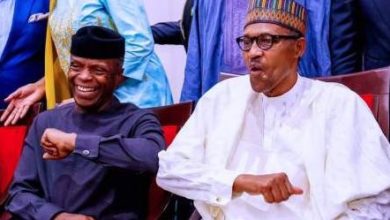