Son of ex-Angolan president, Jose Filomeno dos Santos has bagged a 5 year jail term from a supreme court in Angola for $500m fraud.

The 42-year-old was accused of trying to embezzle up to $1.5bn from the sovereign wealth fund, which he oversaw from 2013 to 2018. He was later charged with stealing $500m from the fund and transferring it to a bank account in Switzerland.

“For the crime of fraud … and for the crime of peddling influence … the legal cumulus condemns him to a single sentence of five years in prison,” judge Joao da Cruz Pitra said 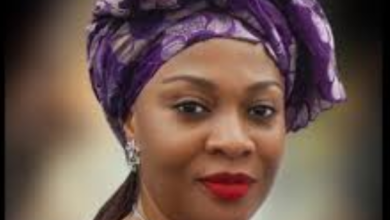 Ministers donate 50% of their salary for the fight against Coronavirus 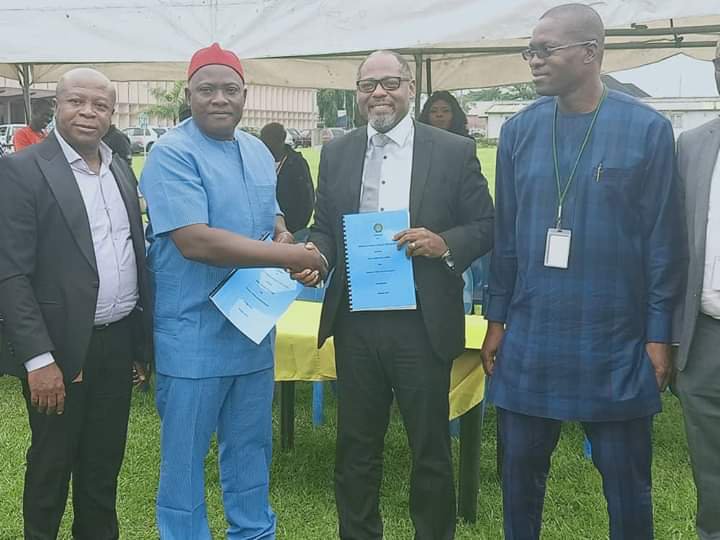