Governor of Abia State, Okezie Ikpeazu has confirmed the slashing of salaries of political appointees in the state.

According to him, the decision was due to the level of the country’s present economic status caused by the pandemic.

In a statement by the Secretary to Abia State Government, Barr Chris Ezem, he made it known that;
“Going forward, all Political Appointees shall be entitled to their basic monthly salary excluding other allowances.

“All relevant government establishments are to note and implement accordingly, he added. 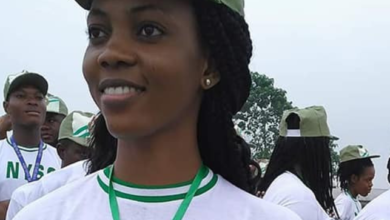 Corps Member slumps and dies in Apartment in Rivers State