The CAMA law has attracted a lot of reaction from the Christian community.

The Christians Association of Nigeria (CAN), described it as satanic, demanding that the President halt the implementation of “the obnoxious and ungodly law until the religious institutions are exempted from it

The World Council of Bishops had also emphatically described it as an illegality.

Fani Kayode in his reaction termed the CAMA law as the greatest threat to humanity adding that the gates of hell shall not prevail over the church no matter what government does.

His tweet:
“Though the legislation known as CAMA represents the greatest threat to Christendom in our history, those behind it fail to appreciate that the gates of hell SHALL NOT prevail against the Church. No matter what they do, Jesus remains Lord and the gospel shall continue to flourish.” 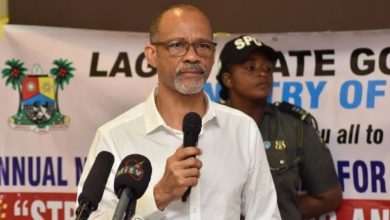 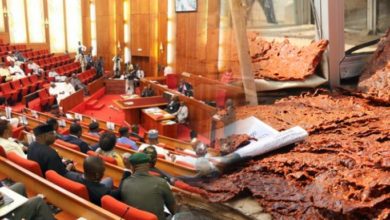 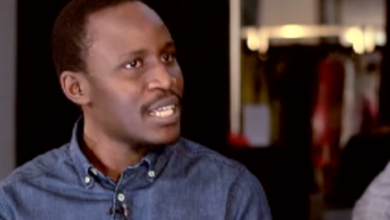