Nnamdi Kanu, the leader of the proscribed Indigenous Peoples of Biafra (IPOB) has revealed that he felt like abandoning the struggle for Biafra after revisiting the incident that claimed the lives of some of his members last Sunday in Emene, Enugu State.

Kanu made this known in a letter to his members after the incident.

In the letter, he likened his feelings to that of Jesus Christ who told God at the Garden of Gethsemane when faced with the agony of betrayal and death “if it be possible, let this cup pass from me.”

He, however, pointed out that he would not give up until he Biafra becomes an independent nation. 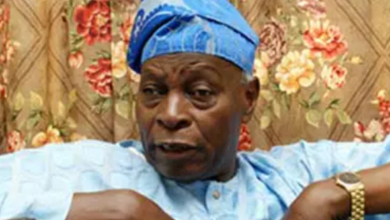 Yoruba land has been the glue that holds Nigeria – Olu Falae 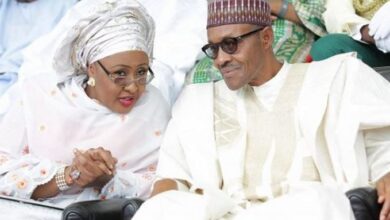