In the report, Tyler Perry’s success is credited to the fact that he has “honed a product that too many others viewed as destined for the discount bin; and he made sure to control it all.”

“I love when people say you come from humble beginnings. It means you were poor as hell. It also makes success sweeter. Ownership changes everything”.

According to Forbes, Perry has earned more than $1.4 billion in pretax income since 2005 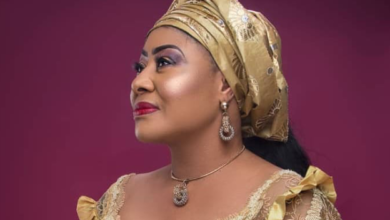 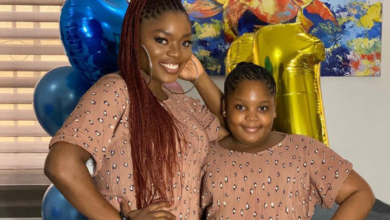 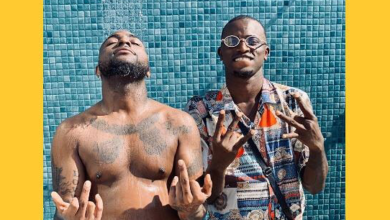 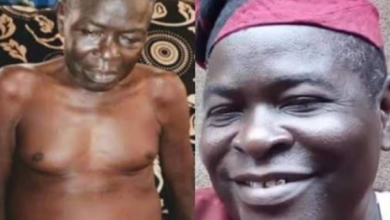