Nigerian activist, Aisha Yesufu has lashed out at those saying it is unafrican to be scantily dressed.

In a tweet she shared on twitter, she stated that our weather is made for scanty dressing as it is how our ancestors dressed.

Aisha who also addressed those who say their religious beliefs stops them from dressing scantily, told them to stop imposing it on others as it is their own personal belief

“When people say it is unafrican to scantily dress I wonder which Africa? Our weather is made for scanty dressing and that’s how ancestors dressed. Go check the pictures of your grandparents and ancestors. Tattoos, scarification, tribal marks, men plaiting hair are all African

“If you want to say your religious beliefs stop you from dressing scantily then that is your personal business. Don’t impose it on others or say it is unafrican to be scantily dressed. Africans are people with control over their desires. Find your lost control

“For the religious police, you were told to LOWER YOUR GAZE not harass anyone 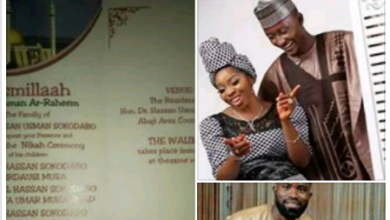 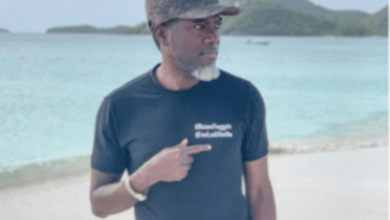 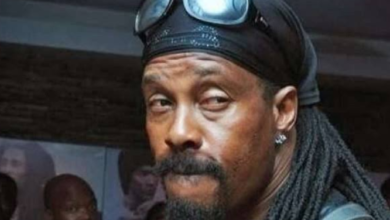 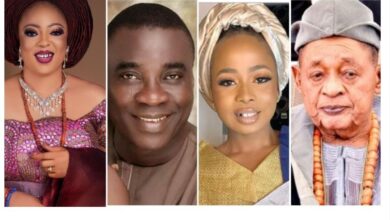 I can swear Olori Ajoke didn’t have an affair with KWAM 1 – Wife of Alaafin of Oyo, Olori Folashade