A footballer in Osun State simply identified as Damilola, has died after he reportedly slumped during a football match in the Ido area of the state on Monday, September 7.

Late Damilola who plays for Premier Football Club Ofatedo, was about to pass a free-kick to his teammate during the match when he slumped. Eyewitnesses say he was rushed to a nearby hospital but was rejected and then he was rushed to the Ladoke Akintola University of Technology where he was certified dead.

According to his team members, he never showed any signs of illness before the match.

The Coordinator of the Osun Grassroots Football Coaches Association, Leke Hamzat, confirmed his demise to newsmen. 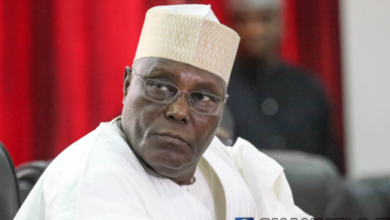 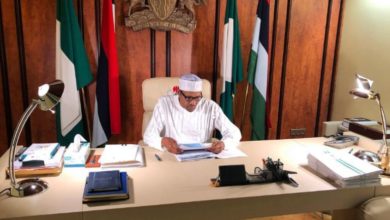 President Buhari to address the Nation at 7pm tonight

Edo Election: I don’t think I will get Justice with the screening process – Obaseki