President Muhammadu Bihari has charged his aides to defend the government from activists who keep spreading false news against the administration.

Speaking during his closing remark at the first year ministerial review retreat at the Presidential Villa, Abuja, on Tuesday, the president charged his appointees to make public the achievements of his administration as they are proud of it.

“I have to charge all of you to defend the Government vigorously and not allow irresponsible and politically motivated activists to keep spreading patent falsehoods about this government, he said

“Information to the public should be better packaged. Go on the offensive. We are proud of our achievements and we should blow our own trumpets.” 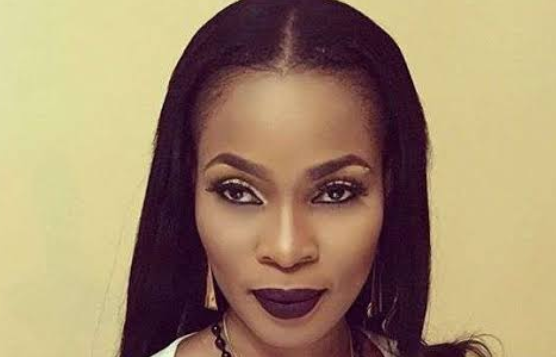 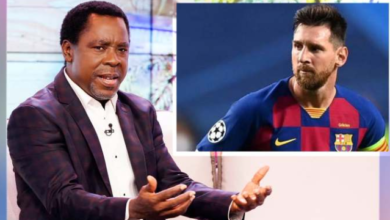 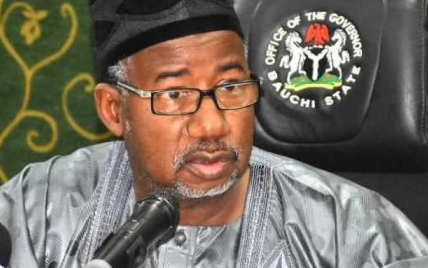 Bauchi Governor in Hospital says People trying to pull him down 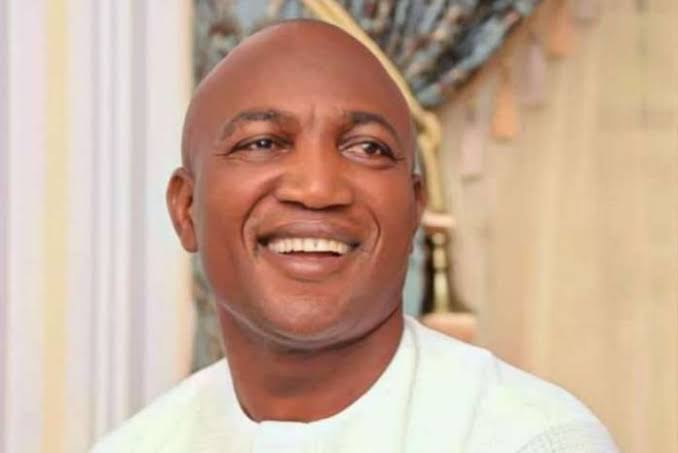