Former Kaduna Lawmaker, Shehu Sani has reacted to a statement by the Minister of Health, Osagie Ehanire concerning resident doctors on strike.

The Minister of Health in a statement yesterday called on hospitals to replace striking resident doctors with consultants and NYSC doctors.

Reacting, Sani on his Twitter page said the replacement of striking doctors with corps members is impracticable and absurd.

He told the government to rather meet the demands of the doctors, as not every Nigerian can afford medical tourism abroad.

“It’s absurd and impracticable for the Minister of Health to direct public hospitals to replace striking Doctors with Youth Corps members.

“The Government should concede to the demands of the Doctors. Not every Nigerian can afford medical tourism to Europe or Asia, he wrote

Coronavirus: Aisha Buhari donate 1000 Bags of Rice to the People of Edo State 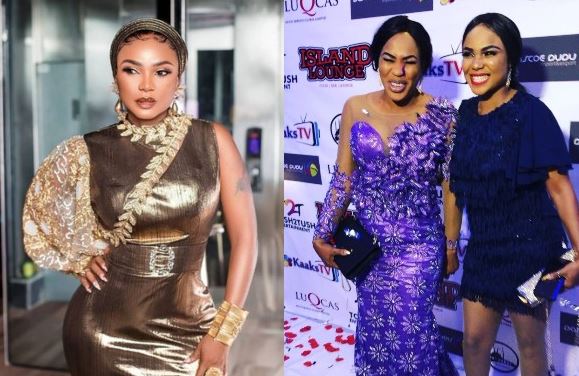 What Happens In Our Industry Is Deep, Dark And Spiritual – Iyabo Ojo Says In Cryptic Post As She Denies Fighting Fathia Balogun Over A ‘Married Man’