The Governor announced this on Thursday when he paid a visit to the Minister of Youth and Sports Development, Sunday Dare in Abuja, stating that it is part of the efforts made to immortalise the icon.

“We will send a bill to the State House of Assembly to immortalize Rashidi Yekini with the name of the stadium changing after the approval,” he said 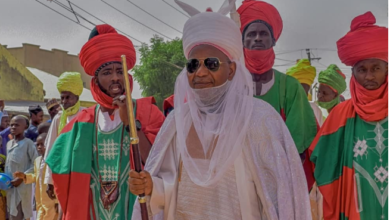 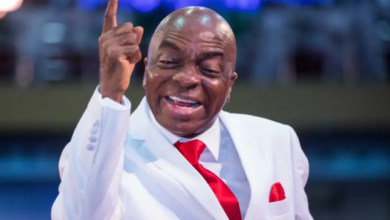