The monarch died at the Federal Medical Center Gombe after a brief illness on Monday night, September 14.

The deceased was at various times a Veterinary attendant, a member representing Biu Emirate at the Borno State Council of Arts and Culture, and District Head of Biu town from 1975 to 1989 when he became the Emir of Biu.

He is survived by four wives, over 70 children, and 200 grandchildren. 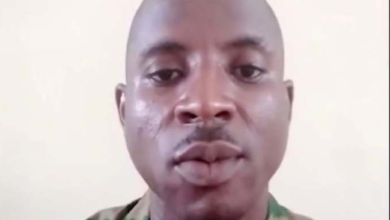 Lance corporal blast Buratai over killings in the North, gets arrested 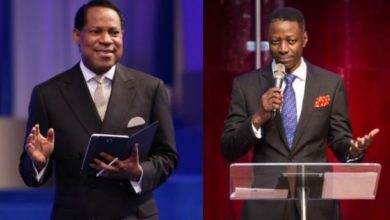 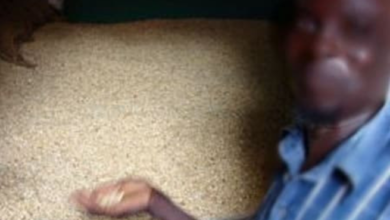 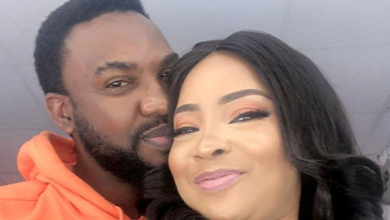