Minister of Justice, Abubakar Malami has announced that the federal government has approved the establishment of a new anti-corruption agency in the country.

He expressed that the new agency will be saddled with proper coordination of all recovered looted assets. This was reportedly approved during the Federal Executive Council meeting on Wednesday.

Speaking to newsmen after the meeting, Malami who doubles as the Attorney General of the Federation gave reason for the new development.

The AGF expressed that assets recovered have been in the hands of several agencies and that better coordination will encourage international/overall coordination in recovering more looted assets.

Following this explanation, Malami announced that the new anti-corruption agency is named, ‘Proceeds of Crime Recovery and Management Agency.’

He also revealed that the bill will be transmitted to the National Assembly for lawmakers to pass it into law. 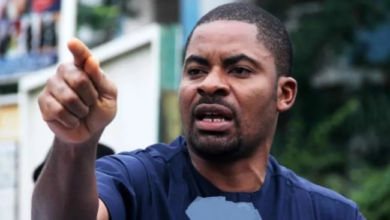 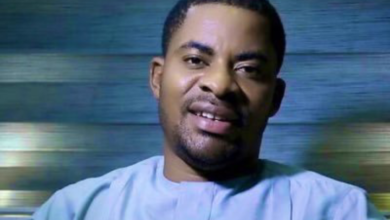