Governor of Edo State, Godwin Obaseki has finally cast his vote in the ongoing governorship election after staying in the queue for over one hour.

There was pandemonium at his polling unit, unit 19 ward 04 in Oredo local area when a fight broke out between party supporters.

The clash was resolved about five minutes later when the attacker was led away by security agents. The flagbearer of the Peoples Democratic Party finally cast his vote at 11:50 am with his wife.

After casting his vote, he spoke to newsmen and expressed his disappointment over the conduct of the ongoing governorship election by the Independent National Electoral Commission in the state.

He explained that he stayed in the queue for over an hour because the card reader was slow pointing out that he expected better from the electoral commission. 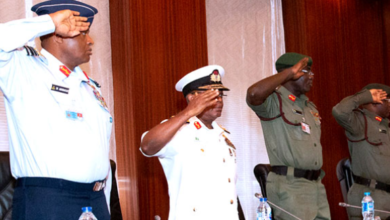 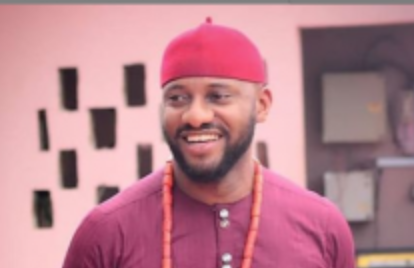 Catholic Priests should be allowed to Marry -Yul Edochie 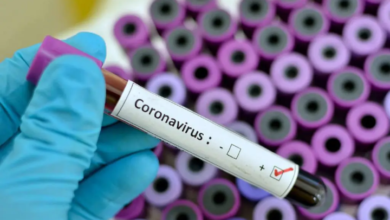