After Tottenham’s dud on Matchday 1 of the new Premier League season, the club made some moves to boost their attack. Spurs reunited with Gareth Bale while also signing Sergio Reguilon.

After Sunday, though, they may not need them. Spurs’ attack went off in a 5-2 win at Southampton, coming from behind with some crazy statistics to show.

Heung-min Son scored four goals in the game, while his attacking partner Harry Kane had a goal and assisted all four of Son’s goals. Kane’s four assists to Son are a Premier League record for assisting another player in one match.

Spurs fell behind in the 32nd minute but scored right before the break and added four in the second half in a clinical display. It wasn’t like Tottenham created so many chances — in fact Southampton outshot Jose Mourinho’s side, 14-9. But Tottenham put six shots on goal, scored five times and produced a momentum-building win after a loss to Everton last weekend. (CBS) 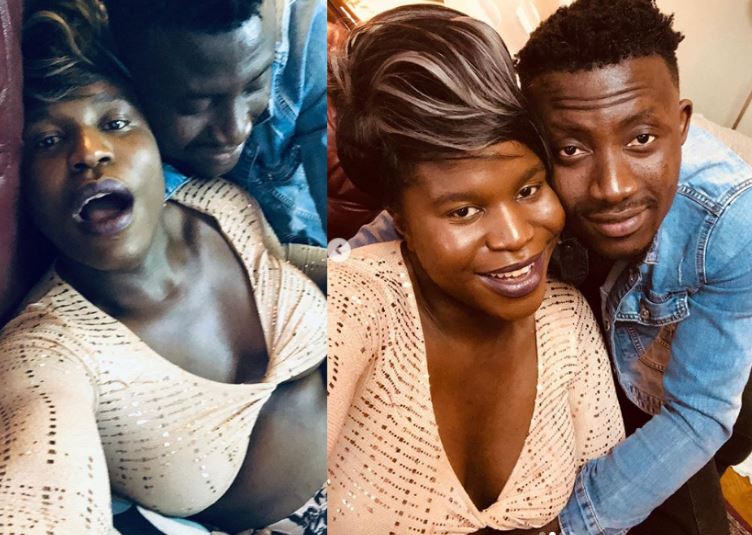 He was not in love with me, he was using me to get Swedish papers – Zimbabwean transgender woman calls out her Nigerian boyfriend as she ends their relationship