Anita Joseph Olagunju and her husband have reacted to the pant washing conversation raised after BBNaija’s Neo was seen washing his love interest, Vee’s panties.

In a video, Anita Joseph explained that her husband Michael Fisayo Olagunju, aka MC Fish, washes her panties all the time and there’s nothing wrong with it.

Focus on your life and Hustle – Yul Edochie 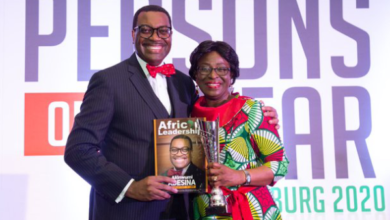 If your weight loss Pills and Food works, use me as a Project – Eniola Badmus