The Edo State chapter of the Nigeria Labour Congress (NLC) has rejected the decision of the national leaders of the union to suspend the nationwide strike.

Earlier today the labour union suspended the scheduled nationwide strike after reaching an agreement with the federal government.

Reacting to this development, Labour leaders and members of the civil society in Edo State rejected the decision.

The Chairman of the NLC in Edo State, Sunny Osayande, and Trade Union Congress (TUC) counterpart, Marshall Ohue, the labour members occupied the Kingsquare Arena in Benin City the state capital in protest.

According to the displeased labour members, the decision to suspend the planned strike action was hurriedly taken by the national leaders without consultation with the National Executive Council (NEC) members and key stakeholders across the country.

Speaking to newsmen, Osayande stated that the move by the national leaders weakens the union.

If Buhari doesn’t retrace his steps, there will be no Nigeria left in 2023 – FFK 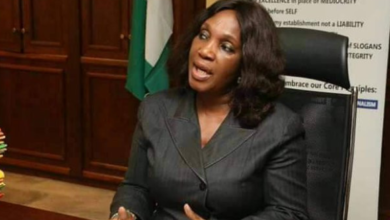 NDDC: I was under pressure to approve N10B Christmas bonus – Joy Nunieh 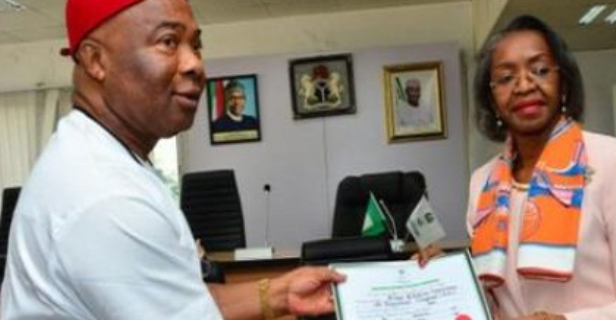