Marafa died in Kaduna on Monday evening though the cause of his death has not been disclosed.

According to the Nation, the Public Relations Officer of FCT Education Secretariat, Mr. Kabiru Musa, who confirmed the incident, expressed shock over the death of his boss.

Marafa has been buried on Tuesday morning according to Islamic rites. 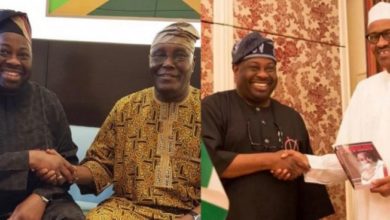 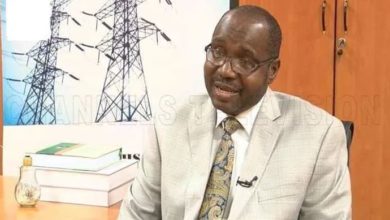