Minister of Transportation, Rotimi Amaechi has said President Muhammadu Buhari has approved the collection of loans.

According to Amaechi, the country borrows for infrastructural development.

Amaechi also explained that when crude oil was sold at $120 per barrel, the total amount needed to develop the railway across the 36 states and the Federal Capital Territory (FCT) was between $35billion to $40billion but now according to him, the money is no longer available.

“The President (Muhammadu Buhari) allows us to borrow. We are borrowing to develop and things will change,” he said.

“It wasn’t like this before. We had money to construct this railway. The total fund that we needed to finish the entire railway in the country was about $36billion to $40billion.

“We had this kind of money when we were selling crude at $110 to $120 per barrel. Now, the money is no longer there,” Amaechi said. 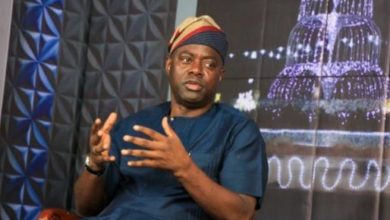 We broke the rules to bury Ajimobi in GRA – Seyi Makinde 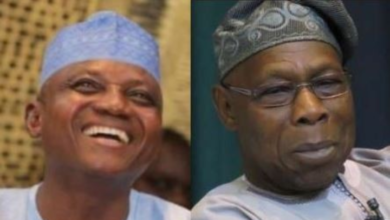 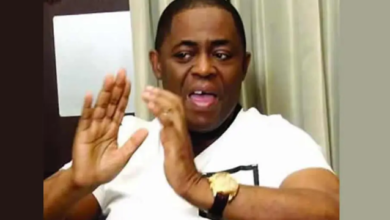 “Your call for restructuring is too late” – FFK tells Obasanjo, Gowon and Danjuma