Co-convener of the bringbackourgirls advocacy group, Aisha Yesufu says she is ready to sacrifice her life in the fight for the dissolution of the Special Anti-Robbery Squad (SARS) for the safety of her children’s future.

In a tweet she shared via her twitter handle, reacting to the injustice meted on Nigerian youths by officers of the Special Anti-Robbery Squad (SARS), Yesufu said it will be irresponsible for her as a parent to leave the fight for her children.

“I will not be an irresponsible parent and leave this fight for my children.

“I brought them to this world, and I need to fix the world I put them in. #EndSars #EndSARSProtest,” Aisha wrote on Twitter on Friday night.

We are not all Sons of Abraham – Pastor Giwa counters Buhari 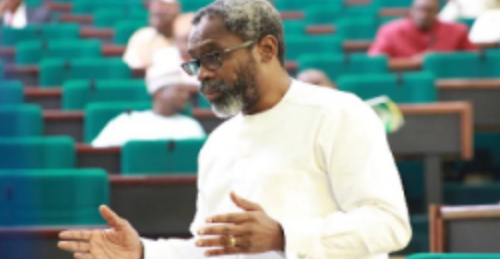 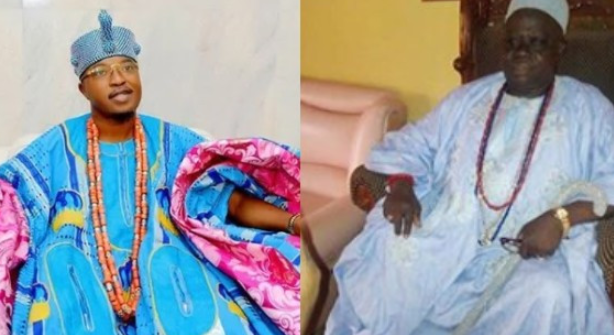 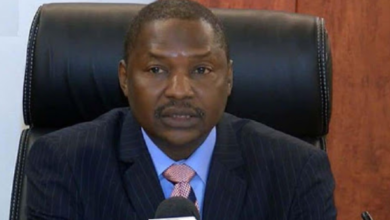 The Buhari-led administration has done more than critics – AGF, Malami