Nollywood actor, Bolanle Ninalowo has expressed his skepticism regarding the dissolution of the Special Anti-Robbery Squad SARS.

Sharing a tweet via his twitter handle, he asked where the officials of SARS would be redeployed to and also their new job responsibilities before he chants his congratulation song to Nigerians.

“Before I will fall for this Congratulations Nigerians thingy, I need to understand what role these ‘ex sars’ officials will be playing when redeployed to other police units”, the actor tweeted.

Coronavirus: “Is when you are alive, you will eat” – Bobrisky advice Nigerians 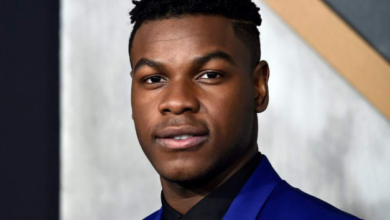 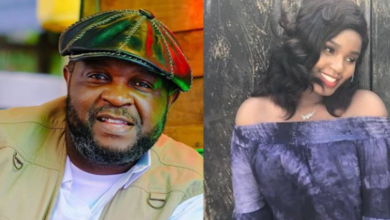 Gospel Singer, Buchi celebrates daughter as she graduates with a first-class