Former BBNaija housemate, Erica Nlewedim has made peace with her father as she reunites with her family in an in-house event.

The TV star took to her official Instagram page and shared heartwarming reunion videos and photos of herself, her father, and her relatives, which was recorded at an intimate event organised by her family.

During her stay in the BBNaija house, she spoke openly about being raised by a single mother, her attempts to make peace with her father and how he failed her all the time, now it appears they have mended their relationship as they could be seen all smiles in the photos and videos Erica shared. 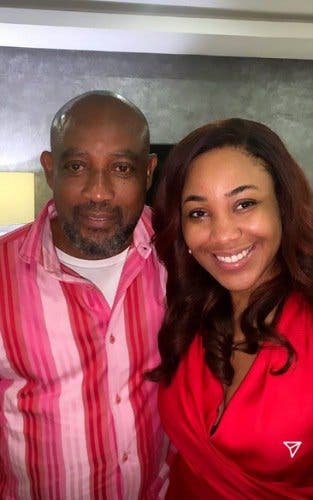 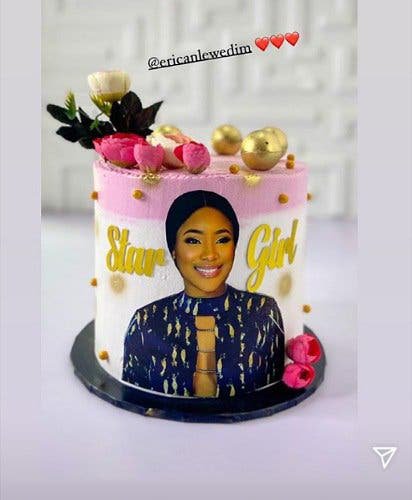 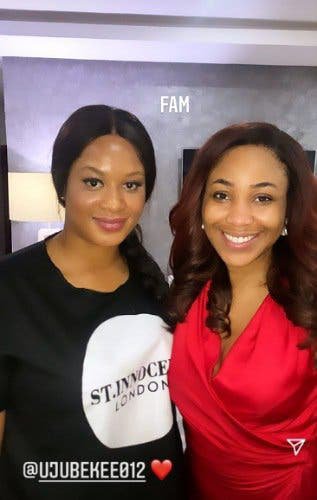 Covid-19: Ignore any fake news about me and my Family – Ahmed Musa 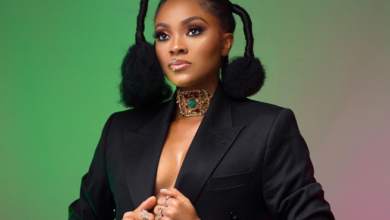 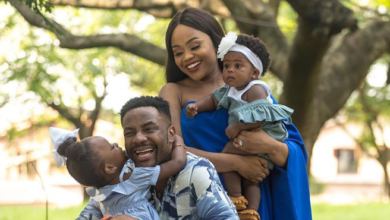