Speaking during swearing-in ceremony at the Government House, Gombe, on Wednesday, October 14, the Governor described Inter-Community Relations as one area that need to be pursued with all vigour in order to ensure even development in the country.

He congratulated the appointees for distinguishing themselves and charged them to bring to bear their wealth of experience and expertise, saying their coming into the his administration will impact positively on the execution of Government policies and programmes.

He said the development control and compliance unit was established as part of his administration’s determination to transform Gombe State into a model.

In his response, Prince Ewuzie, popularly known as Chimack, thanked the Governor for finding them worthy to serve the state, assuring him of their loyalty and support in efforts to take the state to an enviable heights. 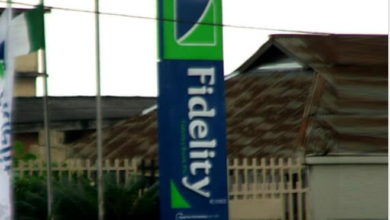 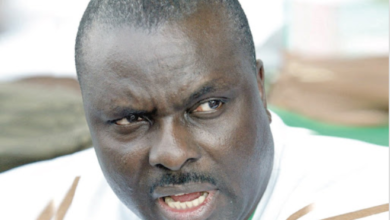 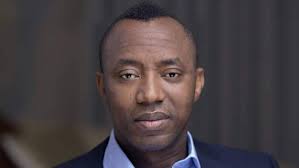