The Chairman, Northern Governors Forum, Simon Lalong in a meeting with the president yesterday had called for the reconsideration on the approved scrapping of the police unit as according to him they have been useful in the fight against terrorism.

Reacting to this in a tweet, the former senator condemned their support for the police unit.

“Dear Northern Governors, if SARS is working in the North, why has kidnappings and killings by bandits and terrorists continued unabated?#EndsSARS” 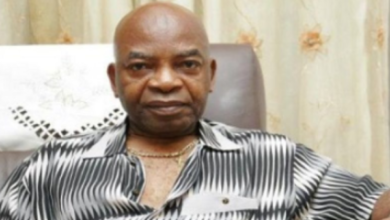 The Exercise is to reduce the Cost of Administration, Presidency speaks on reason for VP sacked Aides 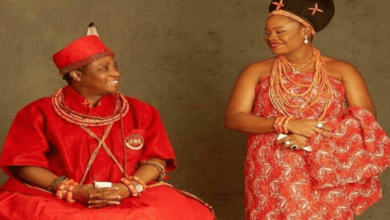