Senator Dino Melaye on Friday took to Twitter to protest against governments ban on protest in Abuja.

Dino Melaye said that the government has no power to place a ban on protest.

“Oga no dey form like say you dey with us! We go soon face una matter, Falz tweeted. 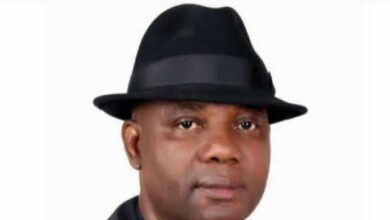 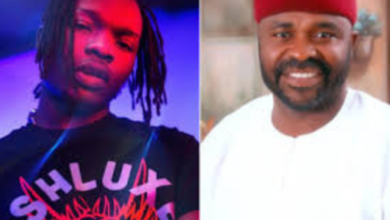 Naira Marley’s concert: I am wondering why they have not been arrested – CEO, Executive Jets 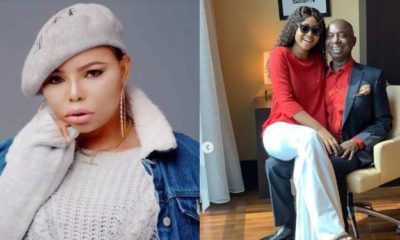