Former Niger Delta militant leader, Alhaji Asari Dokubo has called on people of the region to shun the ongoing EndSARS protests which he said is a waste of time and focus on establishing Biafra.

In a Facebook post on Sunday, Asari addressed people of Niger Delta participating in the nationwide protests saying there is nothing to restructure about Nigeria, insisting that it is a waste of time cooperating with the Yorubas in the #ENDSARS protests, adding that the only solution for Niger Deltans is to team together with the Ogonis and the Igbos and Efiks and reinvent Biafra.

“Anything else is not going to work unless we stand up and fight for Biafra. Anybody talking about restructuring, Niger Delta republic or an Igbo Biafra is an enemy of our people because Biafra most surely come whether you like it or not.”

Asari also said that what the people need at the moment is political freedom and every other thing will come at the right time, “because you will control and hold your oil,” he said. 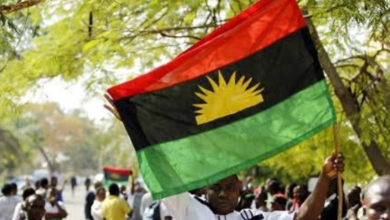 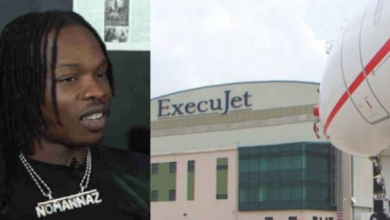 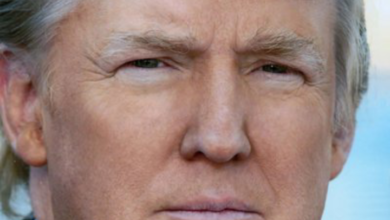 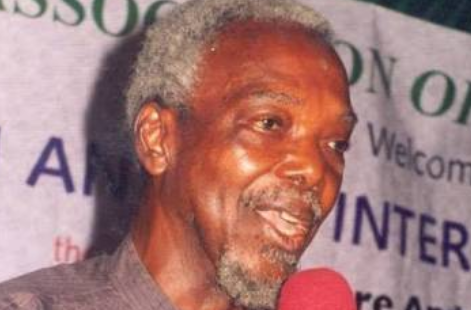