The deputy Governor of Edo State, Philip Shaibu has lamented on the current state of the peaceful EndSARS Protest which has been hijacked by hoodlums.

Shaibu who confirmed that there were jail breaks in two Correctional Centres on Monday, said 3 ladies were raped and many others killed by reckless drivers and for this reason the state government had to swing into action to save lives and property, insisting that these were not the genuine #EndSARS protesters.

“It’s quite unfortunate that the #EndSARS protest today in Benin went violent. The Correctional Service at Sapele Road and Oko Prison were invaded and there were jail breaks on both sides.

“And before then, during the weekend, we were having some…hoodlums take over actually. Yesterday, three young ladies were raped and some, through reckless driving hitting some persons, a lot of lives are already being lost and for the state government, it is not acceptable.

“For the legitimate protest by the #EndSARS, we acknowledge the fact that they have the rights to protest and that demands are legitimate.

“But the events of the day before yesterday, and today…I’m very convinced that it’s not the same young men and women I joined in this #EndSARS rally on two occasions.

“So, it became very important that we protect lives and property, including even the genuine ENDSARS protesters.” 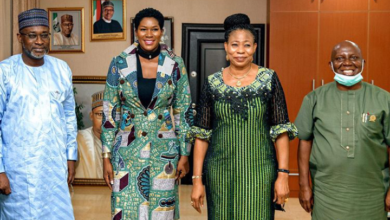 Actress, Stephanie Linus gets Ambassadorial appointment from the Minister of water resources 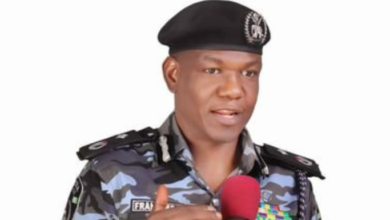 If we had a President, Ghana wouldnt have demolished Nigeria’s high Commission – FFK