Seven people have been arrested in connection with the invasion of Senator Teslim Folarin’s home in Oluyole area of Ibadan, Oyo state’s capital.

It was reported earlier that some hoodlums invaded the Senator’s home and carted away brand new motorcycles.

Serving an update, the lawmaker’s elder brother Yinka Folarin told newsmen that the suspects were arrested at the residence of the lawmaker by the Oyo State joint security task force ‘Operation Burst’.

He further revealed that the looted items were meant for the 11 local government areas constituting Oyo Central Senatorial District. 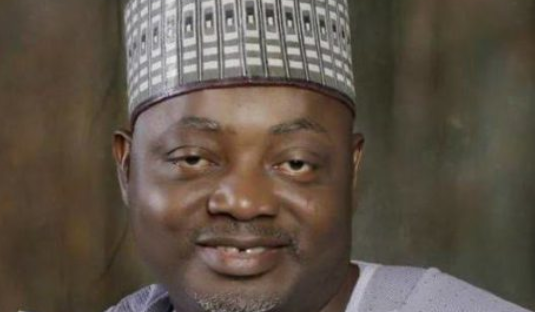 Pendulum: Who shall tell the President Nigeria is dying? – Dele Momodu 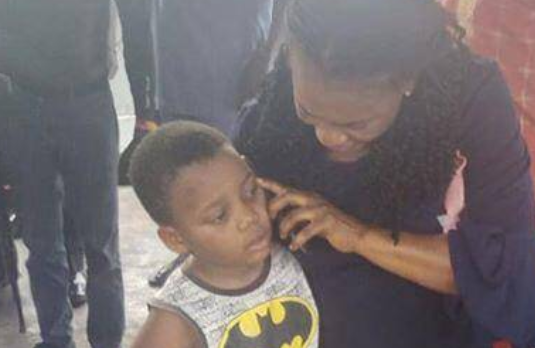 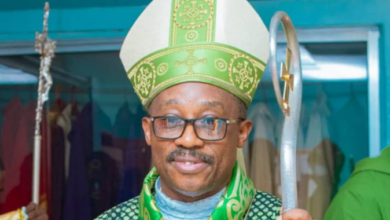