A pastor was publicly humiliated and beaten up after a man accused him of being gay and making advances at him.

Pastor David Alfred, the General Overseer of Faithful People’s Assembly Church in Bayelsa, was accused of sending chats to men to ask for sex.

Screenshots of chats purportedly showing him propositioning men for sex have been circulating online.

In the viral video, the men beating the pastor are heard claiming he ministers at Salvation Ministry.

Salvation Ministry however released a statement denying he’s one of them. 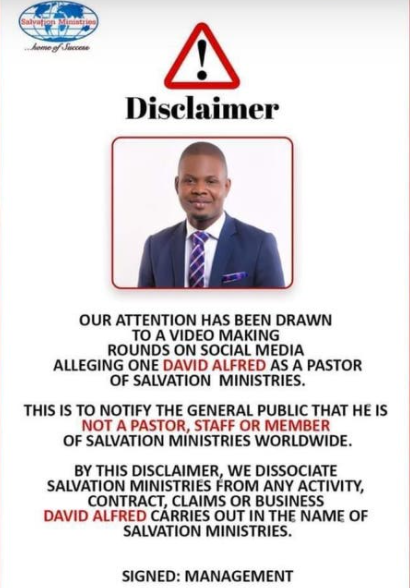 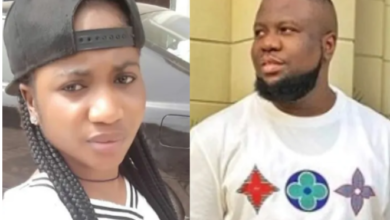 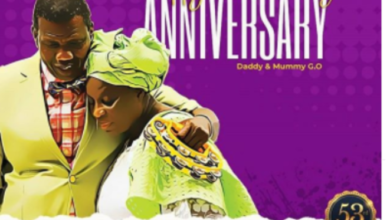 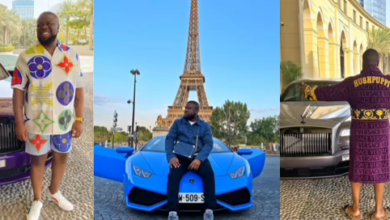 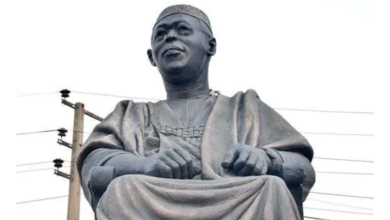