Ambassadors heading the World Trade Organization’s had on Wednesday chosen Nigeria’s Ngozi Okonjo Iweala as the best pick to lead to World Trade organization but has been opposed by the US who has thrown its weight behind Korea’s Yoo Myung Hee.

However, the WTO’s 164 member states still need to determine whether they will support her before their next General Council meeting on November 9 following opposition from the US as it doubted whether she can obtain the necessary full backing from member states.

According to WTO’s spokesman, Keith Rockwell, 27 delegations had taken the floor during Wednesday’s meeting and one delegation which was the United states could not support the candidacy of Dr. Ngozi Okonjo-Iweala and said they would continue supporting South Korean minister Yoo.

“Wednesday’s meeting was never intended to make a final decision on our next DG (director general). That decision can only be taken by the General Council,” Rockwell had further stated

FG gives reasons why El-Zakzaky will not be released. 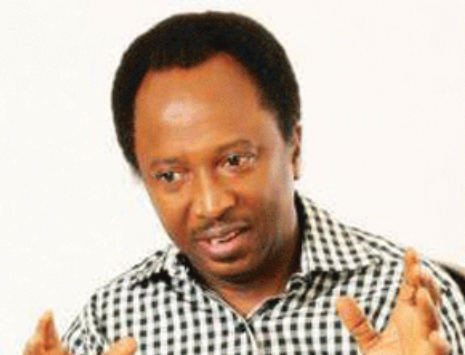 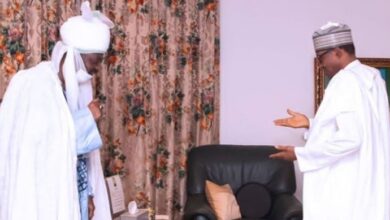 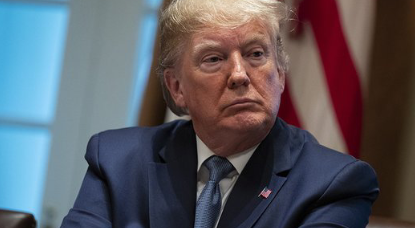