Edo state governor, Godwin Obaseki has urged policemen who left their duty post during the #EndSARS protests, to return to work.

Following the crisis that trailed the #EndSARS protest, policemen across the country had reportedly left their duty posts which has led to the increase in chaos in the state.

During a solidarity visit on Monday to the state police commissioner, John Kokumon, Obaseki assured that his government will pay the hospital bills of officers injured during the crisis.

“Edo state government will now proceed immediately to begin to rebuild your destroyed building. We already ordered some patrol vehicles and we hope it will be delivered in the next few weeks. We will responsible for the hospital bills of officers injured in the last few weeks,” he said.

“Every inmate that escape from our correctional centres will be arrested. Hoodlums burnt the centres thinking they have destroyed particulars of escapees but they don’t know that their biometrics were not within the centres.” 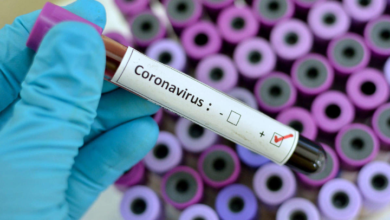 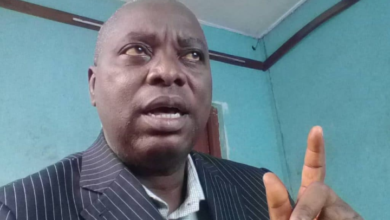