Life coach, Laila St. Matthew Daniels has called out clergywoman, Funke Felix-Adejumo over her statement where she told a congregation of women that any woman whose husband’s level does not appreciate after marriage is a witch.

In a video making rounds on social media, Funke advised the women to make their own money and stop depending on their husbands for everything. She added that they shouldn’t spend all their time “popping out babies” instead they should get something doing to assist in paying the bills.

Reacting to this, Laila in a post on Facebook warned her to stop misleading the congregation, she wrote;

”This woman – I hear preaches well in the area of parenting but when she crosses to other areas – it’s a give and take.

How can she say this? And I refuse to accept some people’s comments that the whole message should be listen to. The man who only picks this up will react if for any reason HE is having issues with his business etc.

What about if he is a lazy one and makes her life uncomfortable – that means he is a WIZARD?

Taking the scripture – ‘he who finds a wife….and receives blessings from the Lord”. The blessing is dependent on how he uses it ….. also how is he treating her?

She should STOP misleading the congregation!” 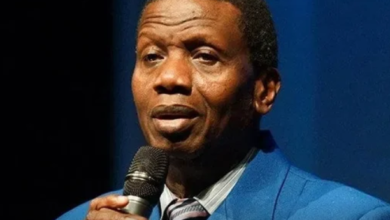 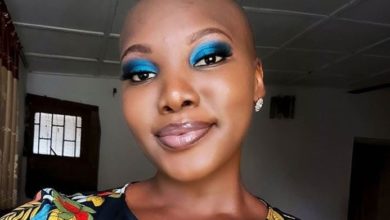 “I feel violated and incredibly hurt” Activist, Lolo Cynthia Ihesie says she recently discovered that she was circumcised as a child 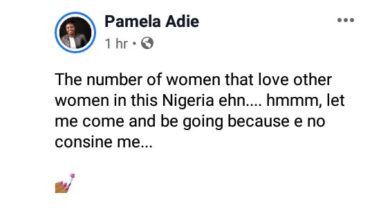 Lesbian And LGBT Rights Activist, Pamela Adie Says Many Nigerian Women Are In The Closet 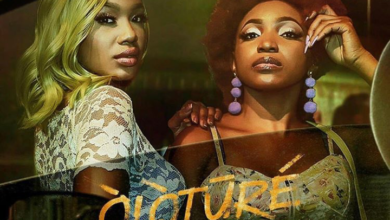