A Nigerian woman, Esther Agbaje has been elected into the Minnesota House of Representatives in Tuesday’s U.S. general elections.

Agbaje will be representing District 59B in the 134-member House on the platform of the Democratic-Farmer-Labor Party (DFL), an affiliate of the U.S. Democratic Party.

The 35-year-old Nigerian woman graduated from George Washington University, Washington, D.C., with a degree in political science and holds a Masters in Public Administration from the University of Pennsylvania and also a law degree from Harvard University.

Agbaje who once served at the U.S. Department of State as a Foreign Affairs Officer, charged with managing the rule of law projects in the Middle East, currently works as an attorney in Minneapolis with a focus on general civil litigation and medical malpractice. 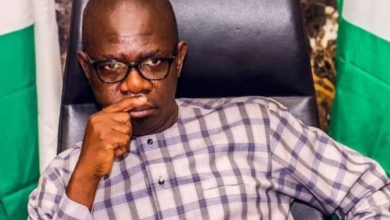 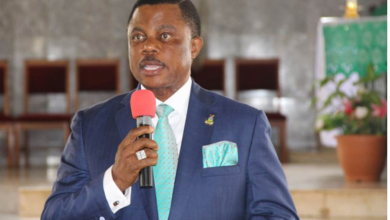 Covid-19: Gov. Obiano asks for N1bn from the Federal Government