President Muhammadu Buhari has announced that its government is making moves to end the era of estimated electricity billing in the country.

In a series of tweets shared via the President’s official Twitter handle, he stated that funding has been made available to DisCos to give out meters to consumers at no cost. He said the meters will be sourced from local manufacturers and in-country stock.

According to the president, it is to ensure that Nigerians only pay for the electricity they consume.

“Under the first phase of the Presidential Mass Metering Initiative, we are making funding immediately available for DisCos to roll out 1,000,000 Meters in the first phase, at no cost to consumers. Deployment has already started in parts of Kano, Kaduna, Lagos and Abuja.

Future phases of this Metering Initiative will help us fully meet the 6.5 million deficit of meters nationwide, and will impact an estimated 30 million consumers. All meters under this program will be sourced from local manufacturers and in-country stock, to create jobs.

We are committed to ending estimated billing in all forms in Nigeria, and ensuring that Nigerians pay only for the electricity they consume” 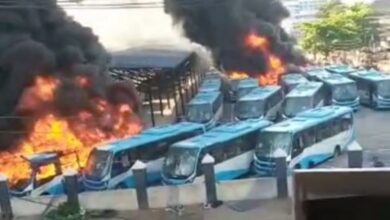 All we do is watch Netflix, touch Lips, laugh at People on Social Media: Simi speaks on happenings in her Marriage

Covid-19: We are in a serious problem, we are not getting help from PTF – Ganduje 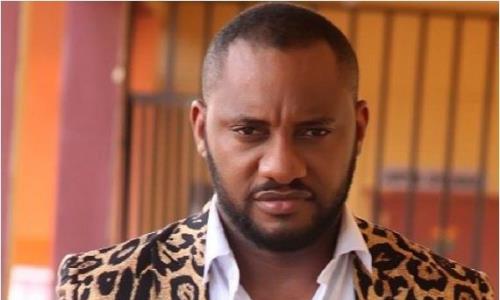