Former Aviation Minister, Femi Fani-Kayode, has kicked against the CBN labeling the #EndSARS protesters whose accounts were frozen, as terrorists.

The Central Bank of Nigeria had obtained a court order to freeze the accounts of 20 #EndSARS frontliners after it alleged that their accounts might have been linked to terrorist activities.

Reacting to this in a tweet, Former Minister of Aviation, Femi Fani Kayode wrote;

“The idea that the young folks that led the #EndSARS protests are terrorists is asinine nonsense & childish gobbledygook. They may be angry, verbose & brash but they are NOT terrorists. Only a weak, paranoid & tactless leader & Govt. seeks to persecute & crush dissenting voices.” 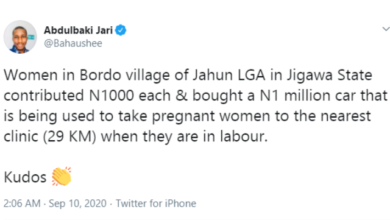 “As Progressives, let us be the first to pay the new minimum Wage  – Oshiomhole pleads with APC Governors 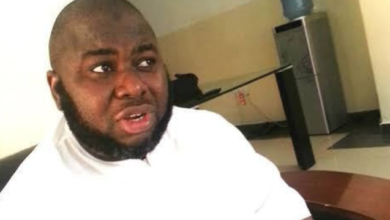