The former Governor of old Kaduna State Balarabe Musa is dead, he died on Wednesday at the age of 85.

This was confirmed by his son, Dr Ibrahim Balarabe who shared that the ex-governor died in the early hours of Wednesday after suffering from a protracted illness.

Balarabe Musa has been buried according to Islamic rites. 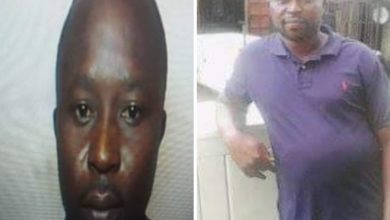 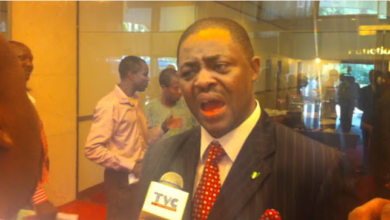