The United States President, Donald Trump, has expressed hope of being declared winner of the ongoing presidential election.

In a tweet he shared via his Twitter handle, Trump is positive that he will be declared winner when the result is announced next week.

“We are making big process. Results start to come in next week, make America great again. We will win”, he tweeted

There had been allegations of electoral malpractice in the ongoing presidential election. 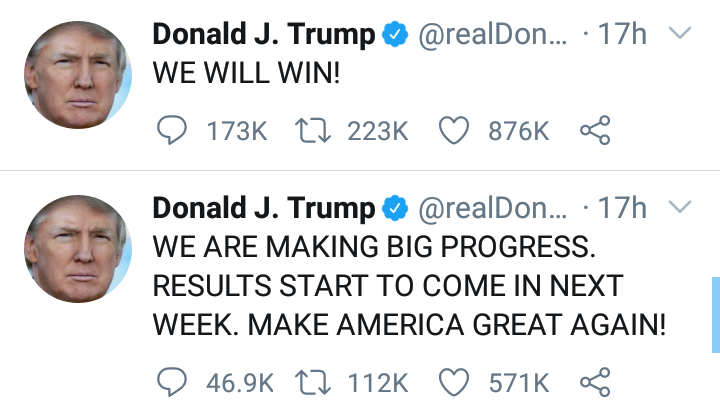 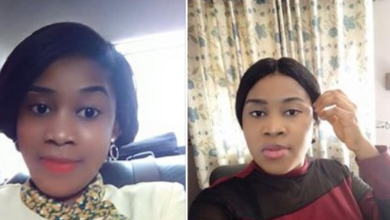 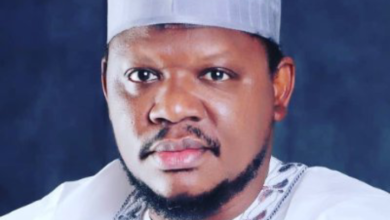