A wildlife charity has begun a rescue mission to save the life of a severely malnourished male lion after a visitor discovered and secretly took photos of the starving lion and dozens of underfed animals at a zoo in Kaduna.

According to Mail Online, the man, who wished to remain unnamed, paid a one-dollar entrance fee to the state-owned zoo where he said he found a starving lion and dozens of neglected animals.

Speaking with Jam Press, the man said: ‘The first moment I saw the animal I felt shock. I was so surprised. I felt so nervous and uneasy because it was my first time seeing a lion live. Like this is my first time in a zoo. I virtually saw them in movies, news and magazines. Actually, most of the animals in the zoo are not well-fed. They lack proper treatment or let me say malnutrition.’

The man who recorded his findings said he immediately contacted the animal welfare charity WildatLife.e.V to assist in the rescue of the lion, named Zaki. His footage and photos show the lion looking incredibly thin with its ribs visibly protruding from its stomach.

WildatLife.e.V is said to be working alongside the Nigerian Association of Zoological parks which has assisted them in finding a wildlife vet and informing the authorities, who are investigating the matter urgently.

A spokesperson said: ‘The vet was sent and gave medical assistance to the lion but he will require further treatment which NGO WildatLife will pay for. We are awaiting the full vet diagnosis and report into how and why this has been allowed to happen.

‘Zaki is now receiving medical care and it will be an ongoing case. If Zaki survives this ordeal, our NGO has offered to relocate him to a sanctuary that will see him thrive. But in his now critical condition, it is not viable to relocate him, we must work closely with the Nigerian officials to have this matter dealt with internally. We must prevent suffering in zoos around the wild that holds wildlife captive for profit.’

A number of other animals in the zoo including monkeys also looked to be in poor health and malnourished too. The NGO said the conditions and enclosures were completely unsuitable. They also added that the lion is the most urgent and shocking case the NGO has ever seen. 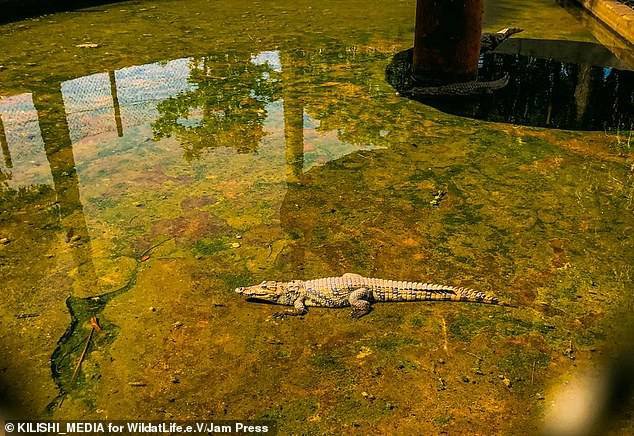 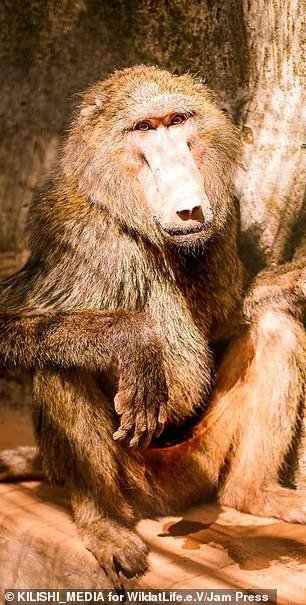 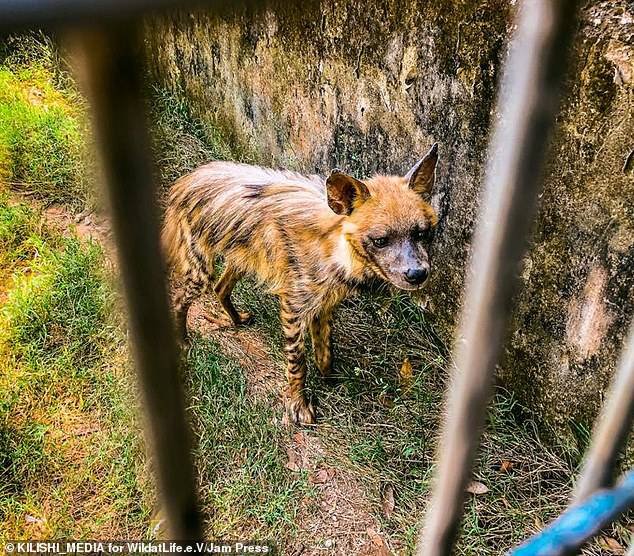 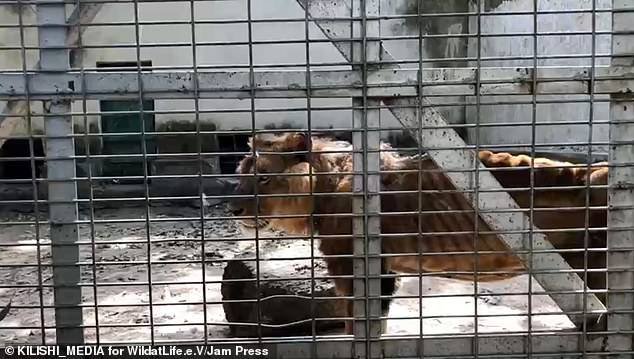 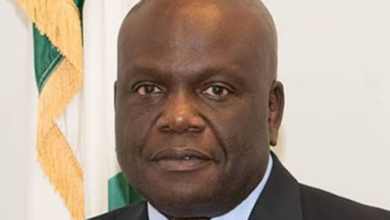 Davido Orders Arrest and Release of Girls who accuse him of impregnating them.