Super Eagles player, Ahmed Musa has been called out by his fellow Muslim brethren for sharing a photo of his wife kissing him on the cheek as they termed it as an impropriety.

The photo has generated lots of comments, with mostly the Muslim folks telling him that such photo should be private and never make it to social media and others wondering why it should be so.

See some comments below. 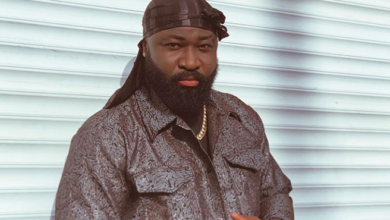 AnnieIdibia/2face: Do not marry a woman that is heavy on social media- Singer HarrySong advises young men

Since I came back to Islam, I feel fulfilled and happier – Adunni Ade 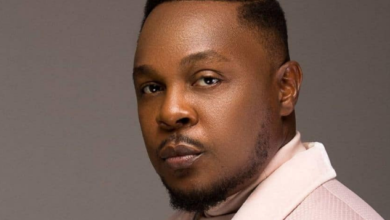