Twitter user, @oluwatayorhoda has shared a selfie a man took after he reportedly caught his wife sleeping with his friend in their home.

According to @Oluwatayorhoda, the man took the selfie for his in-laws after he caught his wife in the act.

She tweeted; Lol so this guy found his wife sleeping with another man in his place and took a selfie for the in-laws, I stan 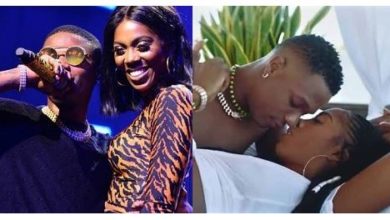 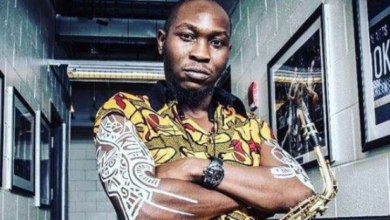 If you are insulting your Parents because of Ferrari, they deserve it – Seun Kuti