Media personality, Pretty Mike has slammed some men claiming to be members of the supposed Stingy Men Association of Nigeria, SMAN.

For some days now, a group called SMAN has been trending and a lot of Nigerian men identifying themselves as members of the said group

The slogan for the Stingy Men Association of Nigeria is “I’ll see what I can do”.This is the answer they intend to give to any woman who asks them for money.

Members have promised to be stingy and not spend on women. Reacting to the trend, Pretty Mike said most of those claiming they’ll be stingy from now on are just people who have no money. 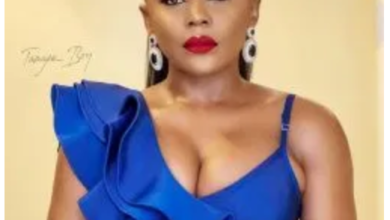 It is so much harder being a woman than being a man – Reality TV star, Ifu Ennada (Photo) 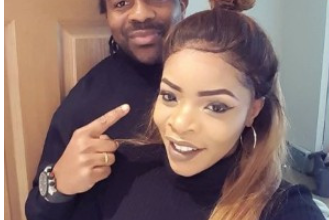 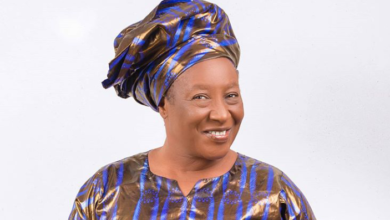