Founder of Afe Babalola University, Afe Babalola (SAN), has described the mass closure of Nigerian universities by the federal government owing to the second wave of Covid-19 pandemic as unconstitutional and disastrous.

Speaking in Ado Ekiti on Wednesday at a press conference about the attempt by the federal government to defer the resumption of universities earlier slated for January 18, the legal Luminary made it known that such action would turn out to be counterproductive and disastrous to the education sector, especially closing down of private schools without prior consultation.

“I am of the firm view that mass closure of schools is unconstitutional, disastrous and counter-productive.

“It is certainly unjust to the parents, teachers, students and Proprietors of schools and also violates the rule of natural justice,” he stated. 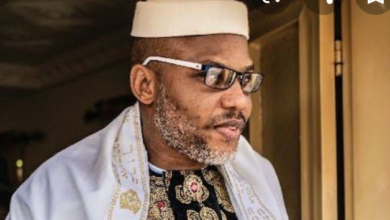 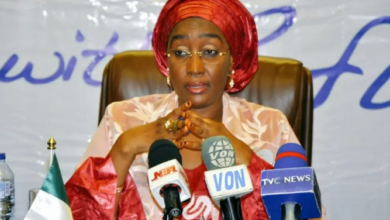 Covid-19 Palliatives: I have forgiven those who accused me wrongly – Minister, Sadiya Farouq