Val Aloysius in a Facebook post stated that the scandal with Ada Jesus shows that “Odumeje is not a Prophet and has no spiritual powers from anywhere “.

“All those things he calls miracles in his Church are all staged and arranged to make him appear powerful. Odumeje is not a Prophet but a mere entertainer and singer, he wrote.

He then asked Odumeje to meet him at the National Stadium in Abuja on a set date for a spiritual battle to see which of them can call down the rain. 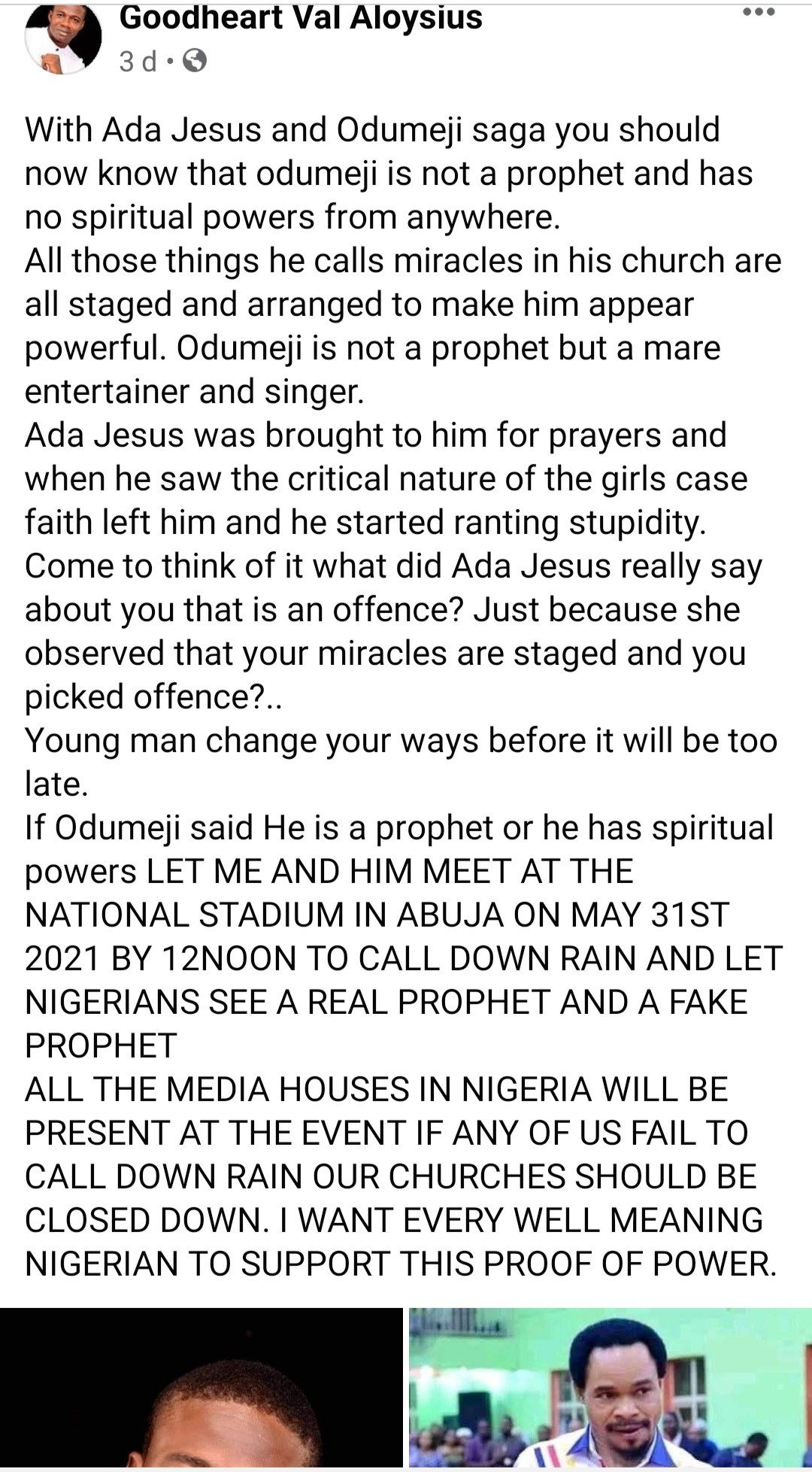 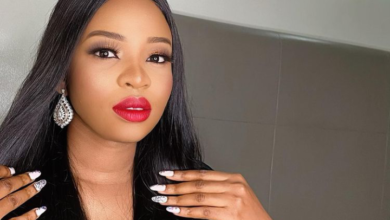 The best thing you can do for your unborn kids is to make them have dual citizenship – Reality TV star, Cindy Okafor 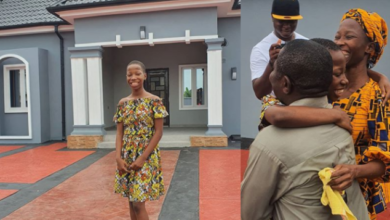 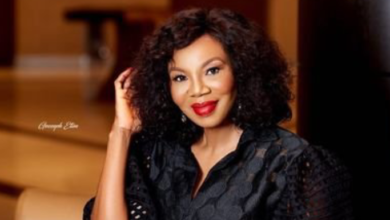