The Nigerian Police says it has arrested some men that were allegedly involved in the failed attack on the Benue State Governor, Samuel Ortom.

The Acting Inspector-General of Police (IGP), Usman Alkali, disclosed this on Thursday at a special briefing of State House correspondents at the Presidential Villa, Abuja.

“Those who organised and those who pulled the trigger have all been arrested and investigation is ongoing,” Alkali said.

The Benue State governor in March alleged that gunmen suspected to be herders attacked him on his farm near Tyo-mu, along Makurdi-Gboko Highway of Benue State.

Ortom, who appeared ruffled while speaking to journalists after the foiled attack at the Benue People’s House, Makurdi, said armed militiamen, numbering about 15, advanced quickly towards his convoy with sophisticated weapons but were repelled by his security details.

He said the men, dressed in black, had trailed his convoy from his farm.

Ortom said he had to run for dear life while his security details engaged the bandits who escaped into the nearby bushes.

However, Alkali said the suspects are still being detained by the police without prosecution because judiciary staff are on strike. 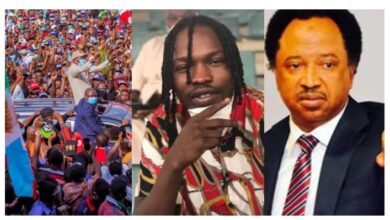 COVID-19: Where is Justice if Naira Marley is in Court while Edo campaign rallies go unchallenged by the law – Shehu Sani 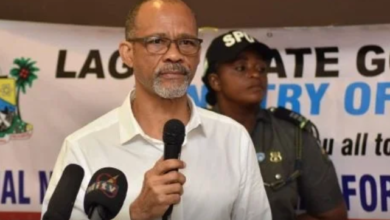 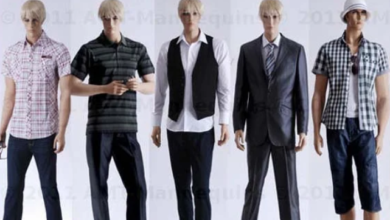 Kano Hisbah bans the use of Mannequins by boutiques