Kyari pulled down the post amid the controversy surrounding his relationship with Hushpuppi.

A United State’s court had accused Hushpuppi of bribing Kyari to jail an errant cyber-criminal.

But, Kyari, who then headed the Police Intelligence Response Team, IRT, denied the allegation.

In a post on his verified Facebook page, the former IRT boss had explained that Hushpuppi had called his office complaining of a threat to his life.

Kyari had explained that he and his IRT never collected “any Kobo” from Hushpuppi.

He further disclosed how the international cybercriminal had sent him N300, 000 into the bank account of a trader who sells “native clothes and caps.”

“Nobody demanded any money from Abbas Hushpuppi and nobody collected any money from him. We responded to a distress call he made on the threat to his family and released the suspect when we discovered there was no life threat from the suspect. This is the true story. Vincent is alive, he can be contacted.

The statement when checked on his Facebook page on Wednesday was no longer there.

Meanwhile, the Inspector General of Police, IGP, Alkali Usman Baba, had suspended Kyari while ordering a review of the allegation. 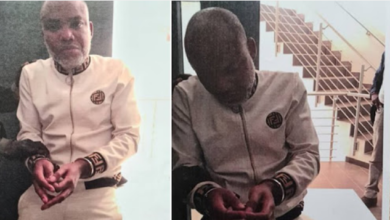 Nnamdi Kanu: IPOB writes UN, EU, others over deteriorating health of its leader 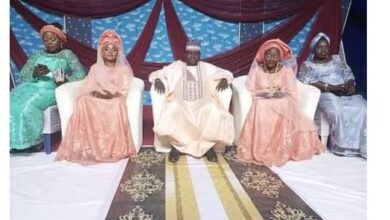