Unidentified gunmen have killed Pastor Bolanle Ibrahim, a pastor in charge of King of Kings Parish of the Redeemed Christian Church of God (RCCG) in Maidan village of Ikosi, Ketu Local Government Area of Lagos State.

The deceased was gunned down by the assailants who invaded the church premises during a child dedication service.

The attackers arrived with a still picture of the victim as they were said to be targeting him.

An aunt to the victim, Mrs. Justina Alebiosu confirmed the development to New Telegraph.

According to her, “Before they killed him, they showed him his picture to identify if he was actually the right person they came for. His death was an unfortunate one, we have lost a gentleman. It was true we were born as Muslims, but we converted to Christianity. My thinking is that my brother had a business transaction with someone”. 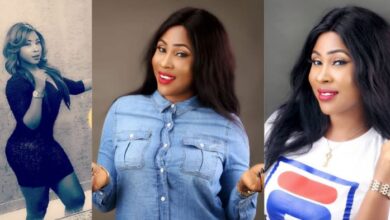 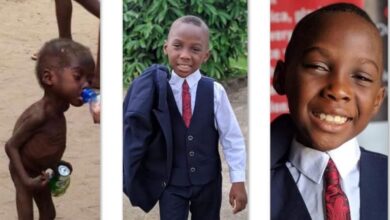 Little boy who was branded a witch and left to starve to death 5 years ago, becomes best man at a wedding in Akwa Ibom 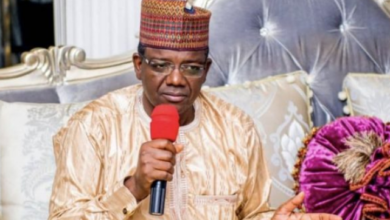 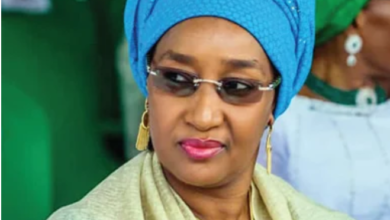 FG has been able to feed 10million school children – Minister