Convener of the RevolutionNow movement, Omoyele Sowore, has suggested those behind the death of his brother, Olajide.

Sowore alleged that people close to politicians and security agents killed his brother.

The rights activist made the remark while criticizing politicians who vowed to apprehend those responsible for Olajide’s murder.

“My kid brother, Olajide Sowore was buried a week ago, after he was killed on his way from school on the Ore-Benin road by yet to be identified assassins, hypocritical politicians and security agents were falling over themselves claiming they will find his “killers,” but we know you and your people murdered him! #RevolutionNow #BuhariMustGo,” Sowore wrote.

Olajide was killed in Edo State, while on his way to Lagos State and has since been buried in Kiribo, Ondo State. 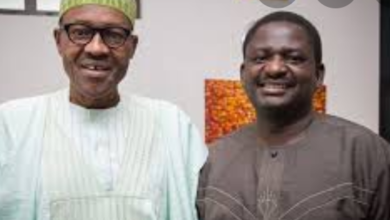 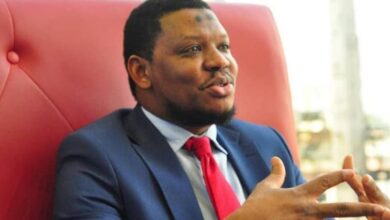 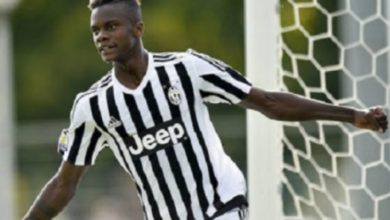 My Jacket costs ‎£2300 Pounds, but I will not make Noise about it – Harrysong comes at Timaya.